Ever felt like organizing the takedown of a mighty boss with friends, but that maybe the idea of a long session, complicated gameplay and waiting time maybe weren't what you were after that evening?
Well, i'm here to offer a quick alternative to satiate the gremlin in your brain, and all you need is a printer, a pencil, a sheet, 1d6 dice and less than half an hour.

In this game you will play as 3 powerful and resourceful heroes, determined to complete the feat that has been assigned to them:

to kill the evil Monster that threatens to wreak havoc upon these lands.

You are all at the peak of your potential, your equipment is solid and functional, you pushed through all the obstacles the Monster threw at you; now all that’s left to do is to face it directly and defeat it. Do not expect an easy battle though, because… even the monster will be a player! You’ll have a real opponent in front of you, and to defeat them will require strategy and coordination. Even the monster, though powerful enough to face three opponents at the same time, will have to think carefully about its moves, but it has time on its side; the monster’s objective its just to surivive, so it’ll be way more free to play around the heroes and their strategies, so to fool them and prevail.

In this game all 4 character will have a 10 cards decks with cards that represent abilities, resources and actions, that can be played on their own or combined together to play different kind of actions that could be more useful than the base ones. You might think "10 cards are quite few, this battle won't probably las that long", aaand... that's true! this is intended as a quick game, that even if expanded a bit by the various combinations, will give few but decisive resources to end these matches quick before the opponent.

when downloading you will obtain:

The sheets to print for the game can be easily printed on a A4 for home printers, but i recommend putting the cards within sleeves if you do that, to ease the use of them. the better altenaive would be some kind of rigid sheet or cardboard, but that's up to you. Enjoy and have fun!

P.S: this game is still very much a work in progress, and i'm still playtesting it, but i think i has reached a solid enough structure to be fun and enjoyable and to justify me sharing it around. that said, if you actually end up playing, please, let me know how your experience with it has been, it would be really useful to me for improving it. regarding a more finished and polished version of it, with better lettering and maybe full illustraion, it may come, but way ahead in the future. i intend to also see in regard to making a browser game versione of it, and maybe even a physical release, but those aer still only fun ideas for now.
All that said, if you enjoyed it and would like to see it finished within reasonable times, donation greatly encourage me into giving this project time, but don't feel pressured; this game is free for a reason.

If you liked my work and want to support me with a donation, you can do that through the native system here on the site, or, if you prefere,  i'll link my ko-fi, paypal  and patreon info down below. 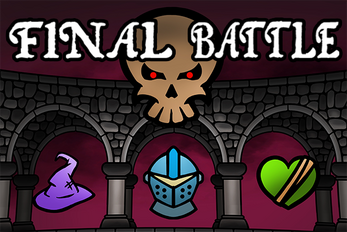 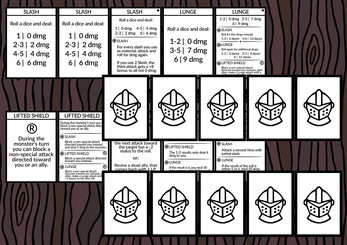 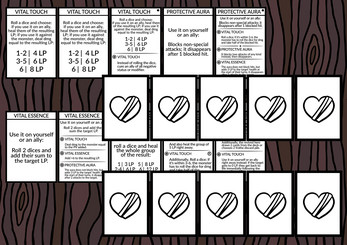 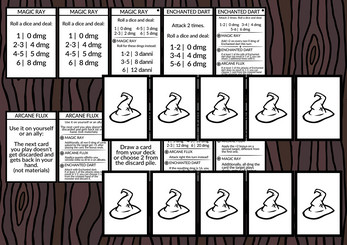 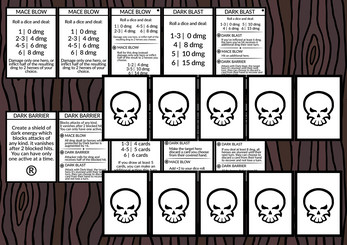 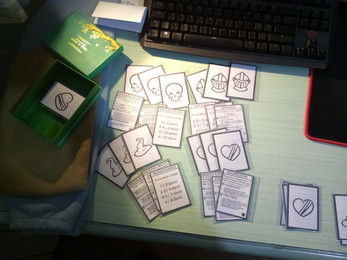